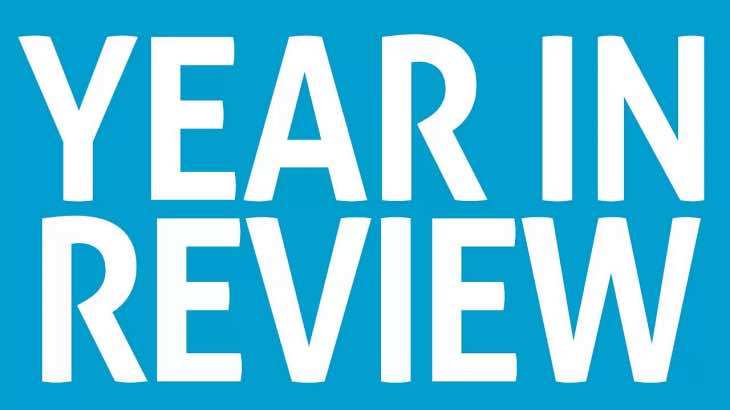 The year 2019 saw an American rapper infuse his latest album with references to biblical themes, a horror movie spark international interest in the Bible, a children’s TV host raise awareness of sacred ideas, and the commemoration of communion on the Moon. As all the news transpired, Bible Gateway helped you process it through a scriptural lens.

At the start of the year, Open Doors reported that Christians remain one of the most persecuted religious groups in the world, experiencing imprisonment, loss of home and assets, rape, torture, beheadings, and other forms of murder because of their identification with Jesus Christ. On Easter Sunday, coordinated terrorist suicide attacks targeted worshipers in Christian church services in Sri Lanka. 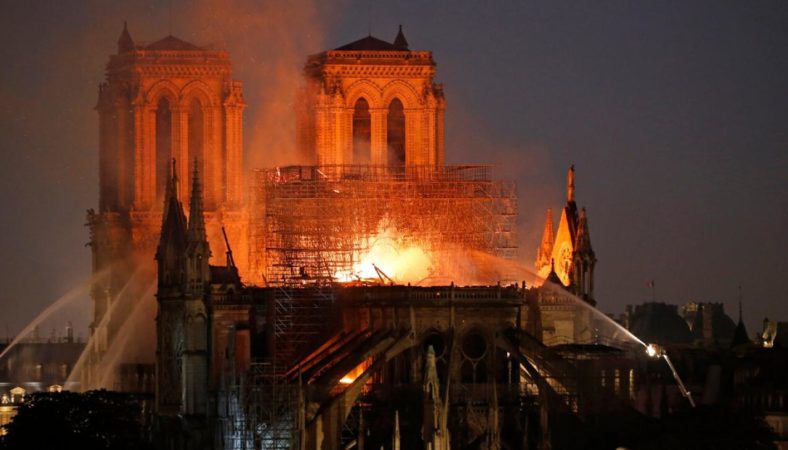 In April, the Notre-Dame de Paris cathedral was severely damaged by fire, reminding pastor Mel Lawrenz of the great loss caused by the fires burning up our civilization today. And throughout the year pastor Lawrenz provided insight on how to live the Bible.

July 20 was the 50th anniversary of the first men—astronauts Neil Armstrong and Buzz Aldrin—to land on the Moon. While on the lunar surface, Col. Aldrin celebrated communion to honor God who had made their journey possible.

This year two award-winning musicians made their Christian faith well-known. When rapper Kanye West released his album Jesus Is King containing 85 allusions to biblical themes, people searched Scripture on Bible Gateway for the verses mentioned in the album’s song “Selah” (John 8:33 and John 8:36) about 10-times more than the normal search for those verses on previous dates. When country music star Randy Travis released his memoir, Forever and Ever, Amen (Thomas Nelson, 2019), he said the Bible has been his guide book for life.

When the horror movie, Us, opened in theaters, it included references to the Bible verse Jeremiah 11:11, although never quoting it. Moviegoers had to find out for themselves what it says. In the days following opening night, that hunt resulted in a 3,828% increase in search results for the verse on Bible Gateway over what it normally is. Google reported a 2,600% increase for that verse reference in worldwide searches. 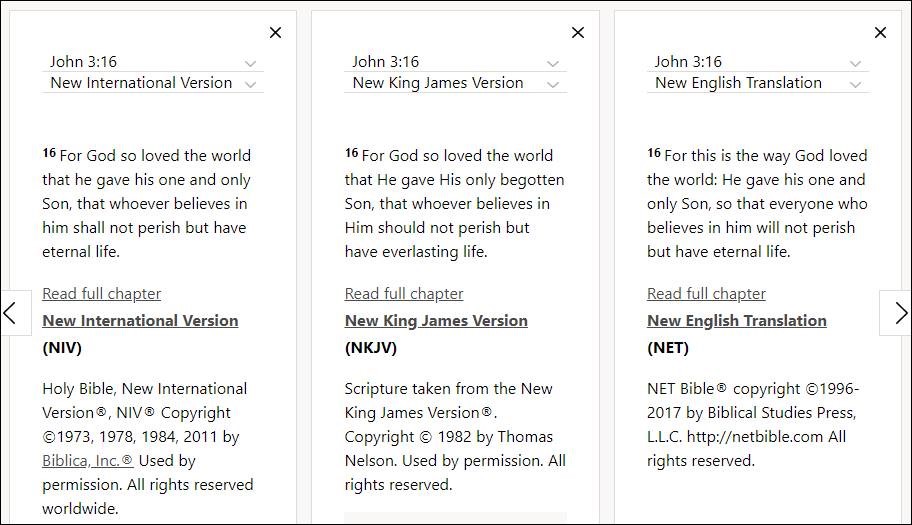 In more than 2 billion pageviews conducted by visitors to Bible Gateway during 2019, the most popular verse for the year was John 3:16 — “For God so loved the world that he gave his one and only Son, that whoever believes in him shall not perish but have eternal life.” And the word love was the most popular keyword search in both English and Spanish (amor).

[Read the Bible Gateway Blog post, Do You Live in a “God Has a Plan” State or an “I Can Do All Things” State?]

Ranking as the second most popular verse for 2019 was Jeremiah 29:11 — “For I know the plans I have for you,” declares the LORD, “plans to prosper you and not to harm you, plans to give you hope and a future.”

[Read the Bible Gateway Blog post, This is the Most Popular Verse In 2 Billion Pageviews During 2018 on Bible Gateway]

English was the language of choice for users, followed by Spanish, Portuguese, French, and Chinese (44% of our visitors were from outside the USA). People visited BibleGateway.com from more than 200 countries and territories including Vatican City, Christmas Island, and Antarctica.

More women than men used Bible Gateway this year; visitors aged 25-34 were the largest age group; and people mostly used mobile, followed by desktop and tablet, to access the Bible on Bible Gateway.

This year downloads of the free Bible Gateway App and Bible Gateay Bible Audio App continued to increase, and membership in Bible Gateway Plus escalated.

We look forward to engaging our visitors (you!) in the Bible even more in 2020. Come back often; sign up for our daily email devotionals, reading plans, and verses of the day; and tell your friends, family, church, and followers to as well. Follow us on Twitter and LIKE us on Facebook. Even make BibleGateway.com your computer’s homepage for quick and repeated access (or at least bookmark us in your browser). Thank you!

Study the Bible with confidence and convenience when you become a member of Bible Gateway Plus. Get biblically wise and spiritually fit. Try it right now for free!