On Easter Sunday, April 21, 2019, coordinated terrorist suicide attacks targeted worshipers in Christian church services north of Sri Lanka’s capitol Colombo (West), in Negombo (West), and in Batticaloa (East), as Christians celebrated the resurrection of Jesus. Explosions also occurred at he Kingsbury Hotel and the Cinnamon Grand Hotel in Colombo, in the residential district Dematagoda, and in a hotel near the Dehiwala Zoo. At least 253 people were murdered and an estimated 500 are injured.

[Read the Bible Gateway Blog post, Standing Strong Through the Storm of Persecution]

Authorities have arrested suspects in connection with the attacks and are suggesting this was the work of an ISIS inspired militant group in retaliation for the Christchurch, New Zealand mosque attacks.

“Our Open Doors staff have made their way across a country in chaos to meet with Christian families and communities affected by the series of bombings in Sri Lanka,” says Sarah Cunningham, senior director of communications, Open Doors, an organization that monitors Christian persecution and supports victims of it. “We’re working with local Christians and faith leaders, drawing from their expertise and understanding of local culture, to help us assess the most pressing needs and how we can provide some emergency relief. The last couple days we’ve been working furiously to begin to put together an emergency response plan. People can give toward these support efforts for victims at www.opendoors.org/sl. 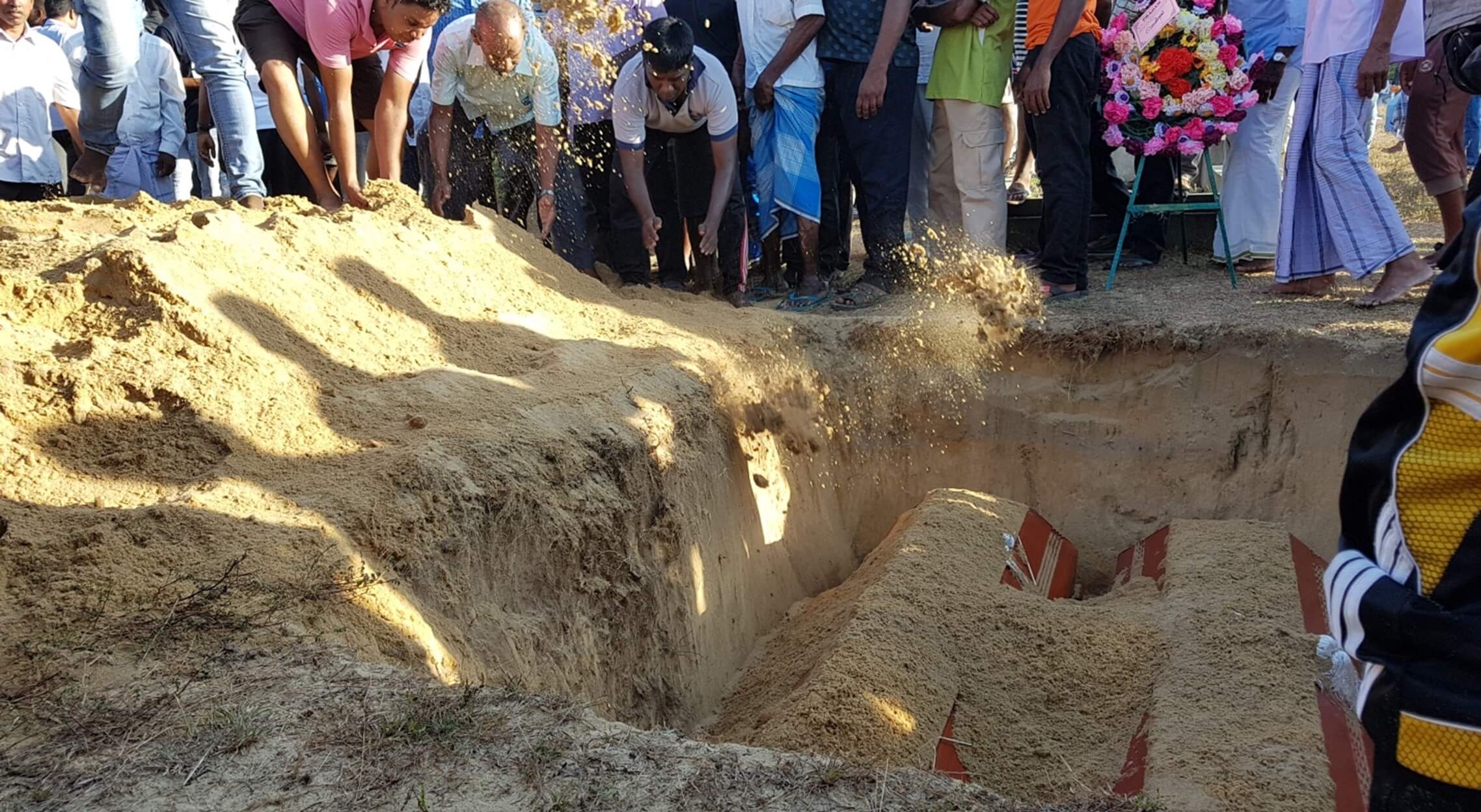 Photo: Open Doors. The burying of coffins for a Sunday school teacher and a young boy who died in the Sri Lanka church suicide bombings.

“Our team in Sri Lanka tells us that Christians are coming together, holding prayer meetings for victims and the state of their country. Although they are incredibly surprised that churches were targeted with this scale of violence, the people we spoke to adamantly discouraged anyone from trying to retaliate against the attackers or others connected to them. Some even report they’re praying for their enemies. Some have bravely told us they’re determined to continue to live out their faith and to go back to church as early as this Sunday if the government officials allow it. 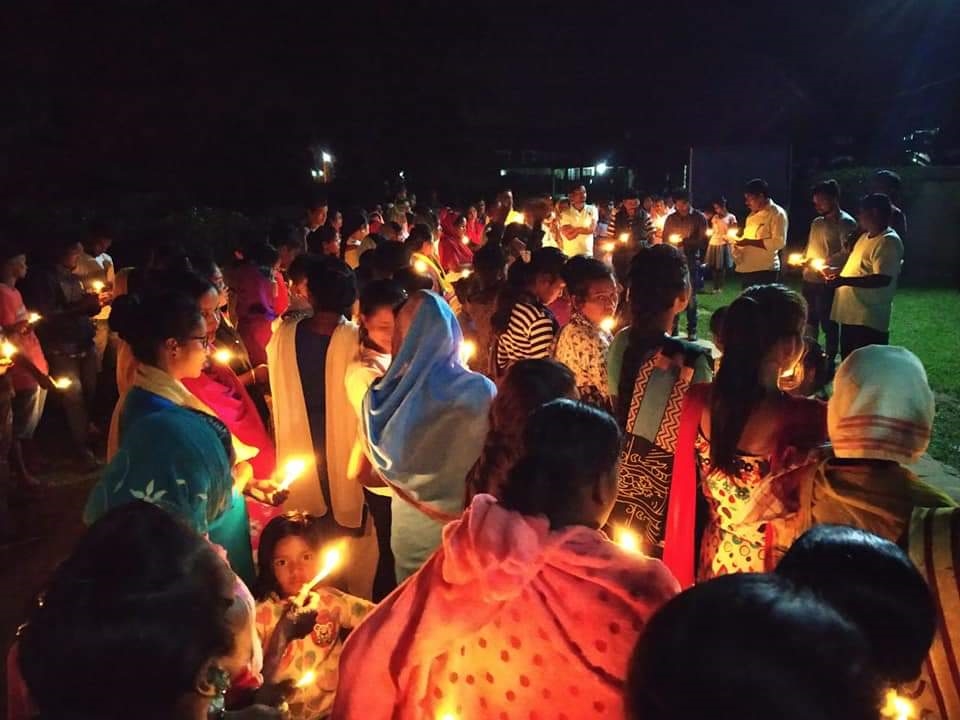 “Ironically, this attack reminds us of the original story of Easter portrayed in the Bible when the first century church faced persecution from local officials. Thankfully, the perpetrators of that violence did not prevail that Easter and we are strongly convinced these hostilities will not succeed in squelching the message of Jesus in Sri Lanka either. While we fiercely condemn all violence against any religious group, and stand for every person’s right to worship freely, we stand with Sri Lankan believers in anticipating the healing and hope God has for their future. Time and time again, we’ve seen suffering cause our Christian brothers and sisters around the world to unite and strengthen their resolve to worship and share their faith.”

The following is a detailed account of what observers told Open Doors team member Liyoni (last withheld for security) traveling in Sri Lanka:

The suicide bomber, a well-dressed man carrying a backpack, had not specifically targeted the Zion Church. The most well-known church in the area is a Catholic church located on the main road. He had first gone to this church but their mass had been held the night before. He asked someone there if there are any masses at that time and that person directed him to the Zion Church, which cannot be seen from the main road.

Once he was at the Zion Church, he acted as though he were waiting for someone. When asked, he stated he was waiting for his sick mother and inquired what time the healing service would start. Several people at the church, including the pastor’s wife, spoke to the suicide bomber that morning. A man who had spoken to him recalls he had been sweating profusely. He had been lingering near the pastor’s office for some time. Several people urged him to go inside the church and take a seat and to take off his backpack. Since Batticaloa is an area that was severely affected by the civil war, the people are still very vigilant. Thinking his behavior suspicious, a young man was sent to speak to him. The man had been reluctant to go inside and said he needed to make a phone call first. An eyewitness recalls that the explosion happened as soon as he dialed his phone.

At the time of the blast the service had only just begun. Most of the casualties were children as they had been coming down after Sunday School (which had just ended) to have their breakfast. Since the man was near the parking area when the bomb detonated, most of the damage was caused by motorcycles that blew up as a result of the bomb.

Study the Bible more deeply by becoming a member of Bible Gateway Plus. Try it free right now!