Blog / Artificial Intelligence and the Future of Humanity: An Interview with John C. Lennox

Artificial Intelligence and the Future of Humanity: An Interview with John C. Lennox 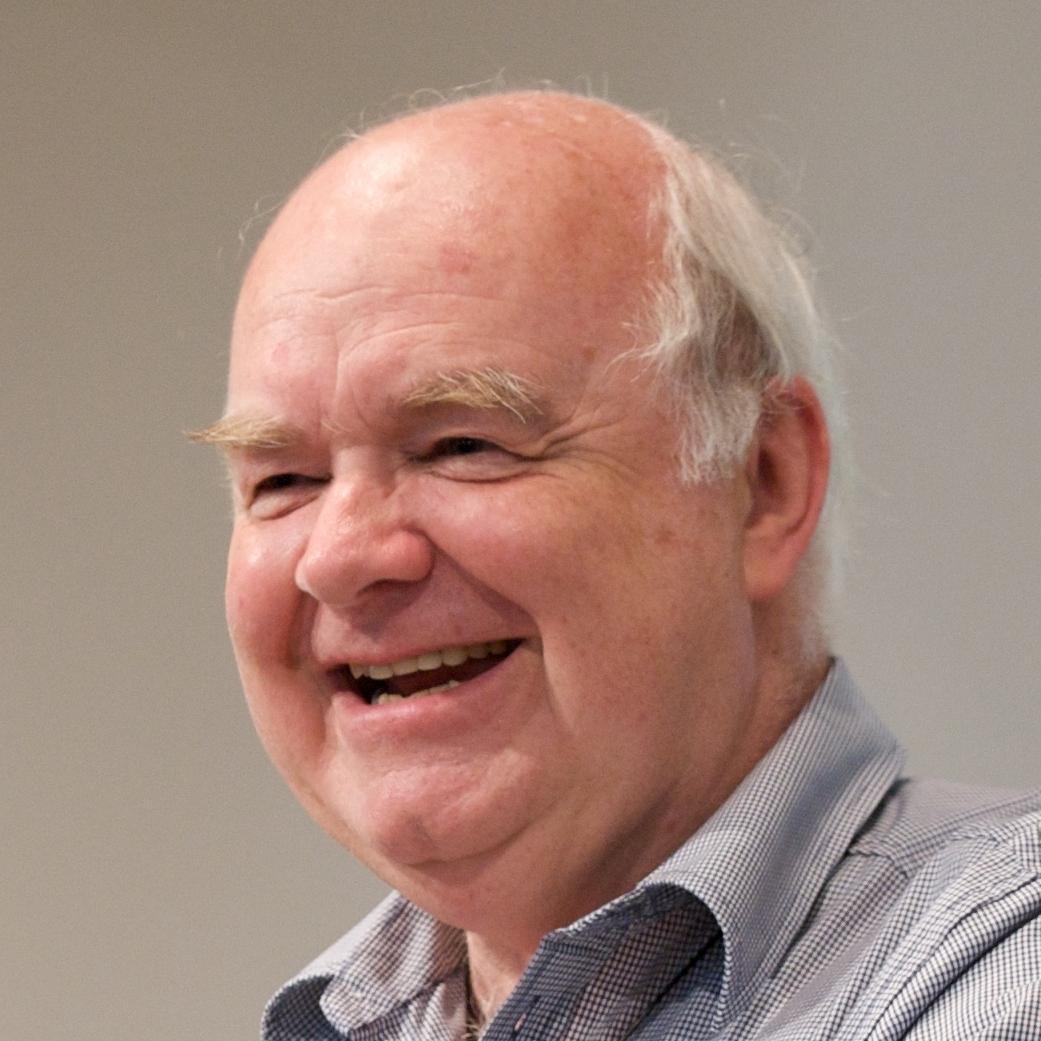 What dangers lurk in technology’s ubiquitous and unrelenting encroachment in our lives? What are the perilous spiritual implications of artificial intelligence, bioengineering, facial recognition, and other hi-tech applications we’re accepting into our daily world with little concern? What does the Bible say about it all?

What is the title of this book intended to elicit in readers?

Dr. John C. Lennox: It’s intended to recall 1984, the dystopian novel by George Orwell who gave to the English language the idea of Big Brother. The reason for doing that is that we’re already in a world increasingly adopting invasive surveillance techniques that threaten privacy.

What is artificial intelligence and why is it dangerous?

Dr. John C. Lennox: AI has two meanings. The first is narrow AI—that is a system comprised of a powerful computer, a large data base, and a program that sorts desired patterns from that data base. It’s usually designed to do one thing that would normally require human intelligence and to do it faster and more efficiently than humans can. The system itself is not intelligent; it simulates intelligence—hence ‘artificial.’

Such AI systems are already up and running that work with a database consisting of many thousands of X-rays of lungs, say, in various states of health together with top-level professional medical analysis of their state of health. The system then compares an X-ray of your lungs with the database in order to check whether or not you have, say, a specific type of cancer. More specifically, it tends to extract statistics about visual patterns in the X-ray image and compare these to other extracted patterns in the database. Such systems can now make diagnoses in some cases with better accuracy than the best human doctors.

This is all good and is to be welcomed. However, facial recognition techniques can be used for intrusive surveillance by totalitarian regimes—this is already happening in China, especially in Xinjiang among the Uighur people. There’s increasing danger of it being used in the West.

The second kind of AI is Artificial General Intelligence (AGI). This has two aspects. Firstly, there’s a desire and attempt to enhance existing humans by biotechnology, drugs, etc., so that they become super-intelligent. Secondly, the idea is to build a super-intelligent machine, perhaps based on silicon, that’s more intelligent than humans in every area. The late Stephen Hawking said: The real risk with AI isn’t malice but competence. A super-intelligent AI will be extremely good at accomplishing its goals, and if those goals aren’t aligned with ours we’re in trouble.

How will technology change what it means to be human?

Dr. John C. Lennox: The great danger here is experimentation with the human germline and playing God by reprogramming the DNA of all generations to come. C.S. Lewis put it well: What we call Man’s power over Nature turns out to be a power exercised by some men over other men with Nature as its instrument… Man’s conquest of Nature, if the dreams of some scientific planners are realized, means the rule of a few hundreds of men over billions upon billions of men. There neither is nor can be any simple increase of power on Man’s side. Each new power won by man is a power over man as well. Each advance leaves him weaker as well as stronger. In every victory, besides being the general who triumphs, he is also the prisoner who follows the triumphal car… Man’s final conquest has proved to be the abolition of Man.”

How does technology advancements affect the way people believe in God?

Dr. John C. Lennox: There’s always the danger that people will think that the only important things in life are health and happiness, and they’ll look to technology to sort both of those issues—failing to see that technology cannot give them meaning, nor can it deal with the problem of sin.

Does the Bible in any way address the danger of AI?

Dr. John C. Lennox: Yes, and I spend a lot of space in my book talking about it. The Genesis account of the unique significance of human beings as made in the image of God is hugely important for our understanding of culture and civilization and we neglect it at our peril.

In addition, the transhumanist AGI agenda which seeks to find a solution to physical death and to create a paradise is doomed to failure as it has no solution to human sin. In any case, the Christian message is that the power of death has already been dealt with by the resurrection of Jesus and eternal life is promised to those who repent and trust him. They will eventually be ‘uploaded’ into heaven. Nothing in the AI agenda compares with that.

[Read the Bible Gateway Blog post, What Does the Bible Say about Technology?]

Sign up for our Verse of the Day to receive a daily Bible verse in four well-known translations.

Dr. John C. Lennox: The beginning of John’s Gospel that not only describes the creation of the universe by God the Word but also tells us that the Word became flesh. The AGI agenda involves human beings reaching up to God by their own efforts—reminiscent of Babel—whereas the biblical message is the exact opposite. God comes down to us and himself becomes human in order that we can become his children

Dr. John C. Lennox: I find Bible Gateway very useful for looking up passages of Scripture while I am writing my books and preparing lectures and talks.

2084 is published by HarperCollins Christian Publishing, Inc., the parent company of Bible Gateway.

Bio: John C. Lennox (PhD, DPhil, DSc) is Professor of Mathematics in the University of Oxford, Fellow in Mathematics and the Philosophy of Science, and Pastoral Advisor at Green Templeton College, Oxford. He is author of Seven Days That Divide the World: The Beginning According to Genesis and Science and Determined to Believe?: The Sovereignty of God, Freedom, Faith, and Human Responsibility. He lectures extensively in North America and in Eastern and Western Europe on mathematics, the philosophy of science, and the intellectual defense of Christianity, and he has publicly debated New Atheists Richard Dawkins and Christopher Hitchens. John is married to Sally; they have three grown children and four grandchildren and live near Oxford.

Study the Bible with fresh resources when you become a member of Bible Gateway Plus. Try it right now!