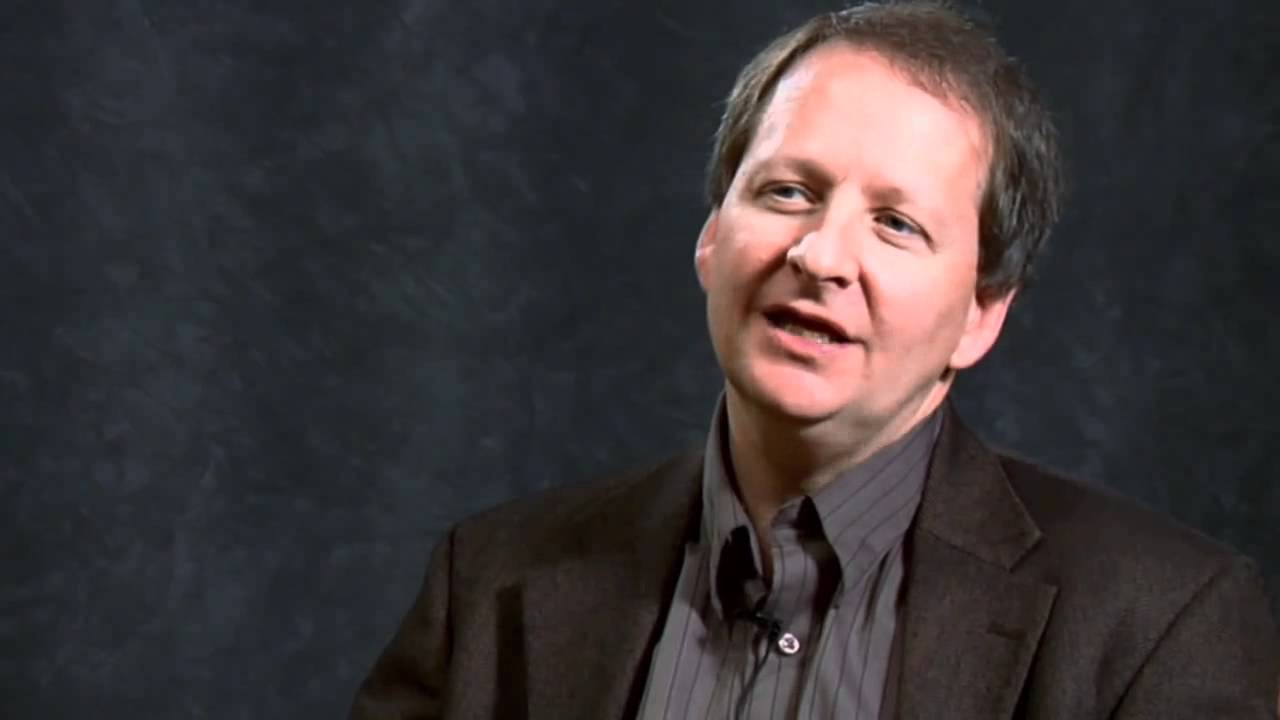 The New International Version of the Bible translation is available in a variety of editions, one of which is the NIV Zondervan Study Bible (website). A team of more than 60 contributors crafted study notes, book and section introductions, a library of articles, and other study tools that specifically focus on biblical theology—the progressive unfolding of theological concepts through the Bible.

[When you purchase the NIV Zondervan Study Bible print edition: you’ll get a code to gain free digital access (a $19.99 value) to its comprehensive study notes, maps, charts, articles and more from your computer or mobile device through Bible Gateway and Olive Tree.]

Mark L. Strauss, (PhD University of Aberdeen), professor of New Testament at Bethel Seminary in San Diego, Calif., is vice-chair of the Committee for Bible Translation for the New International Version of the Bible and is an associate editor for the NIV Study Bible.

A remarkable story appeared in the news about one of the victims of the tragic Kalamazoo, Mich., shootings a few weeks back (Feb. 20, 2016). After being shot in the head, fourteen-year-old Abigail Kopf’s heart stopped beating during attempts to resuscitate her. She was identified as one of the dead and plans were underway to donate her organs. Suddenly, however, she squeezed her mother’s hand! Her mother asked her to squeeze again if she could hear her and sure enough, the girl squeezed. The doctor then said to give a “thumbs up” if she could hear him, and she gave two thumb up. She was declared to be alive!

We’ve probably all heard stories of remarkable near-death experiences, where someone makes an amazing recovery after being declared dead. The Gospels tell even more remarkable stories about Jesus raising people to life who were actually dead. These include the raising of Jairus’ daughter (Mark 5:22-43), the raising of the only son of the widow of Nain (Luke 7:11-15) and the raising of Jesus’ friend Lazarus (John 11). This last is especially remarkable, since Lazarus had been dead for four days when Jesus raised him! These miracles are extraordinary evidence of Jesus’ divine authority and his power to give life.

Yet when scholars discuss these events, they usually refer to them not as “resurrections,” but as “resuscitations,” or “revivications.” This is because—though these people were truly dead—they were raised to normal human life. All of them grew old and eventually died. All of these are risings from the dead—small “d”. Jesus’ resurrection was something entirely different. Jesus rose in a glorified body to a new kind of existence—one that was immortal, imperishable and eternal. His was a resurrection from the Dead—capital “D”. That is the true meaning of resurrection, the ultimate and final defeat of Death itself (1 Cor. 15:50-57). It is the beginning of the new creation (2 Cor. 5:17), which finds its ultimate fulfillment in the new heavens and the new earth (Isa. 65:17; Rev. 21:1).

While the dramatic saving of a human life is a wonderful thing, and medical breakthroughs that prolong human life are cause for celebration, these are nothing compared to the gift of resurrection life we receive through Jesus Christ our Lord. That is the real meaning of Easter.

Bio: Mark L. Strauss (PhD, Aberdeen) is University Professor of New Testament at Bethel Seminary San Diego, where he has served since 1993. He’s the author of various books and articles including commentaries on Mark’s Gospel in the Zondervan Exegetical Commentary Series (2014) and Expositors Bible Commentary (2010); and a commentary on Luke in the Zondervan Illustrated Bible Background Commentary (2002). He’s also the author of Jesus Behaving Badly: The Puzzling Paradoxes of the Man from Galilee (2015); How to Read the Bible in Changing Times: Understanding and Applying God’s Word Today (2011); Four Portraits, One Jesus: A Survey of Jesus and the Gospels (2007); How to Choose a Translation for All Its Worth: A Guide to Understanding and Using Bible Versions (with Gordon D. Fee; 2007); The Essential Bible Companion (with John Walton; 2006); Truth and Error in the Da Vinci Code (2006); Distorting Scripture? The Challenge of Bible Translation and Gender Accuracy (InterVarsity, 1998); and The Davidic Messiah in Luke-Acts: The Promise and its Fulfilment in Lukan Christology (1996). He was co-editor and contributor to The Challenge of Bible Translation: Communicating God’s Word to the World (2003), New Testament Editor of the Teach the Text Commentary Series, and Contributing Scholar for the
The Expanded Bible: Explore the Depths of Scripture While You Read (2011). He serves as vice-chair on the Committee for Bible Translation for the New International Version and as an associate editor for the NIV Study Bible. Professional memberships include the Society of Biblical Literature, the Institute for Biblical Research, and the Evangelical Theological Society.