Blog / How to Live the Bible — Proclaim Justice to the Nations

How to Live the Bible — Proclaim Justice to the Nations

This is the one-hundred-sixty-fifth lesson in author and pastor Mel Lawrenz’ How to Live the Bible series. If you know someone or a group who would like to follow along on this journey through Scripture, they can get more info and sign up to receive these essays via email here.

“Here is my servant whom I have chosen, the one I love, in whom I delight; I will put my Spirit on him, and he will proclaim justice to the nations. He will not quarrel or cry out; no one will hear his voice in the streets. A bruised reed he will not break, and a smoldering wick he will not snuff out, till he leads justice to victory. In his name the nations will put their hope.” Matthew 12:18-21 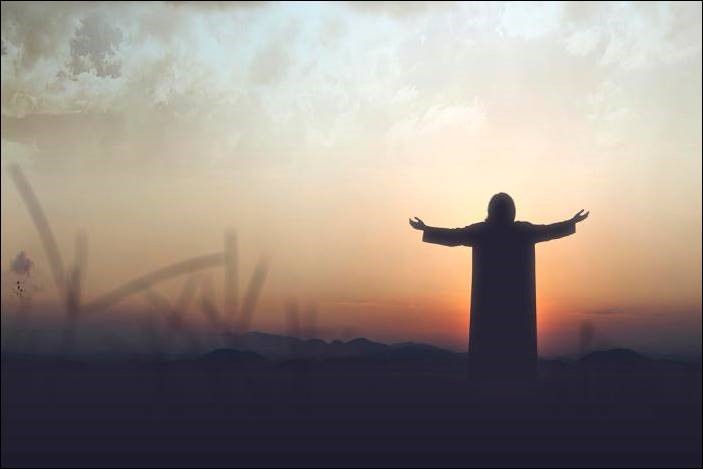 Forty-one-year-old Abdul Rahman stood before a judge in Kabul, Afghanistan to answer for accusations that he had converted to Christianity. He did not deny the charge. He did not deny the Bible put before him as evidence. He had become a believer in Christ 16 years earlier while working with a group that was engaged in a medical mission.

The Afghan court was in a bind. The new constitution of the country allowed for at least limited freedom of religion, but according to cultural Islamic standards in Afghanistan, apostasy from Islam was punishable by death. A gathering of 500 clerics and students demonstrated at a mosque, demanding that the man either return to Islam or face death. A senior cleric declared that if the courts did not bring “justice,” he would incite people to “pull him to pieces.”

In the end, the incident became an international spectacle. Presidents, prime ministers, and the Pope made appeals for mercy. And maybe no one would have noticed this “bent reed” if not for Hussain Andaryas, an Afghan Christian living in the West who spoke up, got widespread media attention, and put the spotlight on the injustice.

Create your own Bible Gateway free personal account and you’ll immediately upgrade your Bible Gateway experience. Do it right now!

There is a cost to discipleship. Dietrich Bonhoeffer, a prominent protesting minister in World War II Germany, was jailed and eventually executed by hanging with piano wire, stripped naked in the courtyard of a concentration camp. They did it to him days before the liberation of the camp—a completely senseless act. His book, The Cost of Discipleship, anticipated the ultimate price—his own martyrdom.

There is a reason for hope in justice. The Gospel of Matthew quotes Isaiah where the prophet says the Messiah would come and “proclaim justice to the nations.” But not only that. He would “lead justice to victory.” Bonhoeffer knew he was on the side of the right, the side of justice, even though he was subject to the ultimate injustice because of it. In the final judgment of history, his murderers faced justice. Bonhoeffer—like the “suffering servant” of Isaiah, the Lord himself—faced martyrdom.

FOLLOW UP
Search the internet today for the phrase “persecuted church.” Read one or two real-life stories and reflect on what they mean.