Blog / How to Live the Bible — What Must Be

How to Live the Bible — What Must Be

This is the one-hundred-forty-fifth lesson in author and pastor Mel Lawrenz’ How to Live the Bible series. If you know someone or a group who would like to follow along on this journey through Scripture, they can get more info and sign up to receive these essays via email here.

In the season of Lent we contemplate the dramatic conclusion of Jesus’ life on earth culminating in his death and resurrection. Why do we do this? It is, of course, because Jesus’ death was not his defeat, nor the end of his ministry. The authors of the New Testament tell us that in the sacrifice of Jesus we find reconciliation with God, justification, redemption, adoption into the family of God. 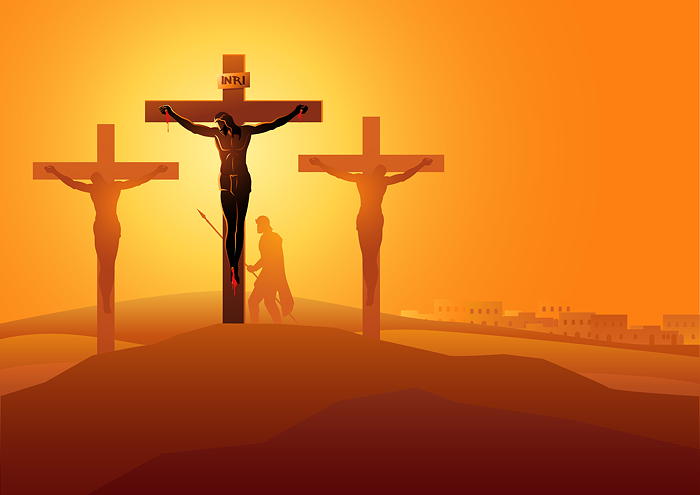 But to Jesus’ disciples, his prediction of an impending violent end of his ministry was a mystery. Especially when he said these things must happen.

“Jesus strictly warned them not to tell this to anyone. And he said, ‘The Son of Man must suffer many things and be rejected by the elders, the chief priests and the teachers of the law, and he must be killed and on the third day be raised to life.’” — Luke 9:20-22

It must have been a moment of extreme wonder and bewilderment. Jesus had taken his disciples to a remote spot to the north of Galilee, out to the edges of Gentile territory, and there he asked them if they understood who he was. Peter got it. Perhaps he was the first, or perhaps he was the only one to see it. Their rabbi, whom they had left their homes to follow, was actually the Messiah of God, the one wrapped in prophecy and mystery. “You are the Christ (Messiah, the Anointed One),” Peter said.

But then, just as quickly, Jesus told them he would be killed. It would happen not at the hand of someone deranged and not by the Romans, but by the spiritual leaders of the land. They would reject him, and they would kill him. This did not add up. Messiah was to be the great ruler, the ultimate king, the deliverer. He was supposed to be the victor, not a victim.

At this time Peter and the rest could not see the plan of God for the ages. They had no inside information on a plan of rescue for the human race that had been arranged before the creation. They could not see millions of people in the 21st century bowing before the Lord Christ, thanking him for making them clean.

We must never second-guess God’s way of salvation. We should not be surprised that God’s ways exceed our comprehension. Once we see God’s wisdom—as did Peter, eventually—we gain a life-changing purpose and message: “We declare God’s wisdom, a mystery that has been hidden and that God destined for our glory before time began” (1 Cor. 2:7).
___________