Blog / How to Live the Bible — Cleaning Up Our Act

How to Live the Bible — Cleaning Up Our Act

This is the ninety-first lesson in author and pastor Mel Lawrenz’ How to Live the Bible series. If you know someone or a group who would like to follow along on this journey through Scripture, they can get more info and sign up to receive these essays via email here.

Almost every civilization seeks purification. Its features vary widely, but people seek the same end: to be rid of what pollutes us, and to enjoy that elusive quality: purity. 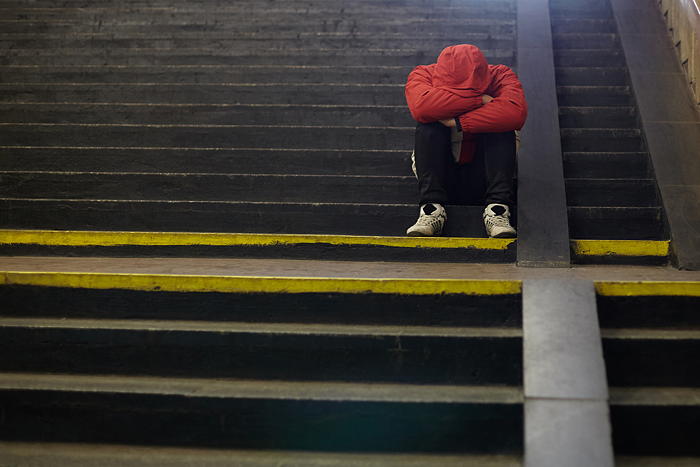 In Bali, when a child is three months old a ritual is performed to transfer the pollution of the child to a chicken, which is then kept as a pet so that it can continue to absorb impurities. Such chickens are never killed and never eaten, but are buried with dignity when they die. (Bad deal for chickens: in some cultures people eat you, in another culture people use you as a depository for sin.)

Other groups have blood-letting rituals, and many have washing rituals. But before I cringe at how odd the rituals seem to me, I must stop and notice one thing: human beings almost universally are desperately looking for purification.

The consensus is loud and clear: the world is a dirty place, and we need cleansing. Even the people you can think of who seem to want to sink lower and lower, to live in the dirt and call it home—what do you think they think about in the quiet, alone moments? You’ve got to believe that most of them wonder, “Isn’t there something better than this?”

Someone who had never heard of the Old Testament scapegoat sent into the desert with the sin of the people symbolically placed on it, or who had never heard of Jesus dying on the cross as a sacrifice for the sins of the world, might think them strikingly odd, too. But they are not magical transactions. The Israelites understood that when the goat was released into the wilderness this shouted out the truth that God our Creator wants our sins removed from us as far away as the east is from the west. The goat did nothing. The rite had significance only because it signified the spiritual realities of who God is, what he wants, and how he works in our lives. No Israelite could have or should have thought, “I’m a hateful person; I beat my wife; I steal and cheat—thank God all the guilt for that is now loping out across the desert and no longer has nothing to do with me. Nobody expects me to change. After all, there will be another goat next year this time.”

No, it’s not about the rite. Similarly, marriage is a relationship, not a ring; being an heir is about progeny, not wills; and purification is about life change, not just spiritual slight of hand.

At the heart of purification, from a biblical point of view, is the idea of holiness. As an action and a process, holiness is called sanctification.

But what exactly does God want from me?

What does God want of my life, and what does he want to do in my life? It’s all there in a single word: “For this is the will of God: your sanctification” (1 Thessalonians 4:7 ESV). Purification is not our desperate attempt to get out of the mud and vomit the poison. It is a life mission, and the Creator is leading the effort. That’s a good thing because human beings are no more able to purify themselves than gold ore mined from a mountain can turn itself into crowns and rings.